: : T H E R A B B L E : : | Map of The Trial of Joan of Arc | Bridget Mackey
15814
post-template-default,single,single-post,postid-15814,single-format-standard,ajax_fade,page_not_loaded,,qode-title-hidden,transparent_content,qode-child-theme-ver-1.0.0,qode-theme-ver-17.2,qode-theme-bridge,qode_header_in_grid,wpb-js-composer js-comp-ver-5.1,vc_responsive 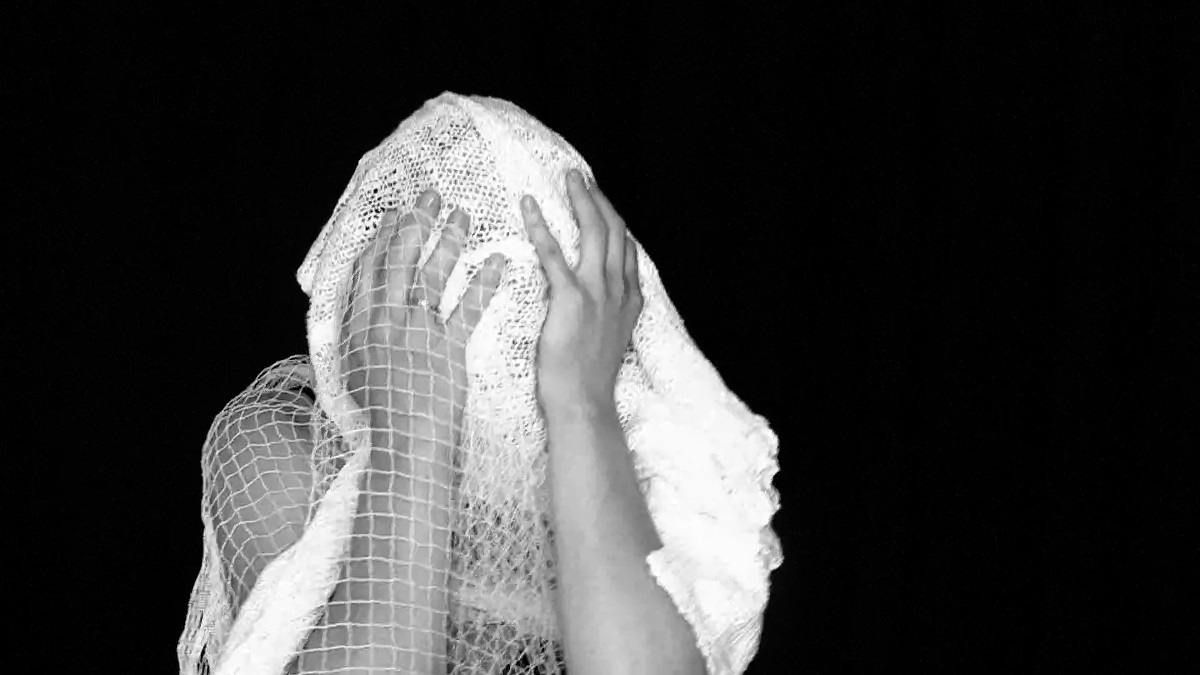 Posted at 10:00h in Source Material by admin
Share

BRIDGET MACKEY has been interning with THE RABBLE as they rehearse JOAN. She writes …

Much of the information we have about Joan of Arc is secondhand. The earliest surviving depiction of her is from 1429 and is a sketch by the secretary of the Parliament of Paris, a man who never met her. The image appears as a side-note next to the official record of the victory at Orleans. Joan was illiterate, relying on other people to write her letters. The deft way she responds to her prosecutors in the transcripts of her trial indicate that she was smart and fierce. But the trial document can’t be read as a true depiction of Joan’s voice: it was recorded by the men who condemned her and in a language that was not her own.

Bridget’s map of information about the first Four of Joan’s Trials.