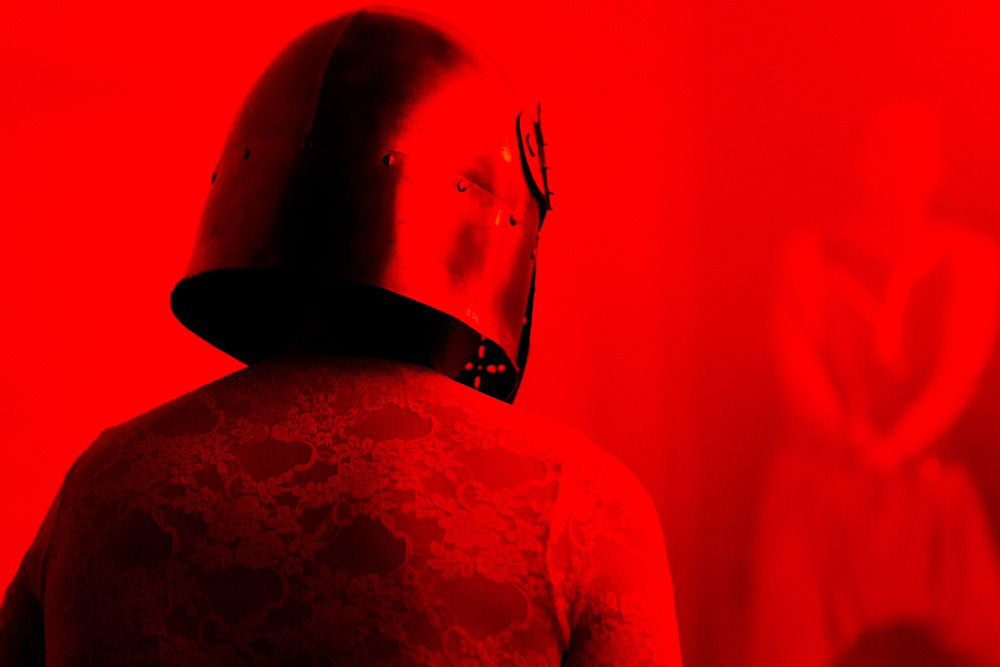 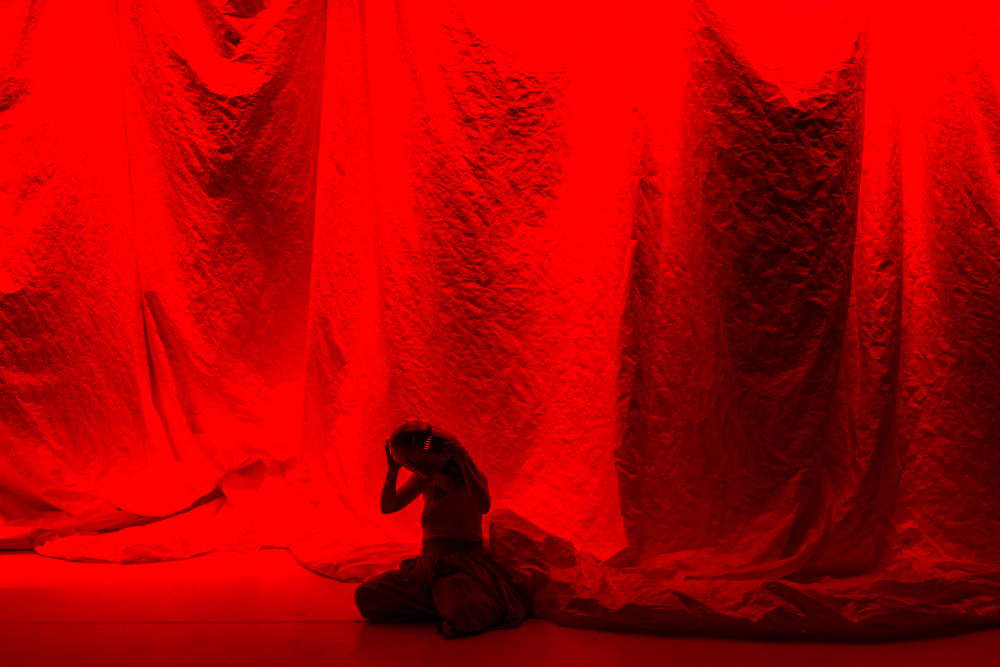 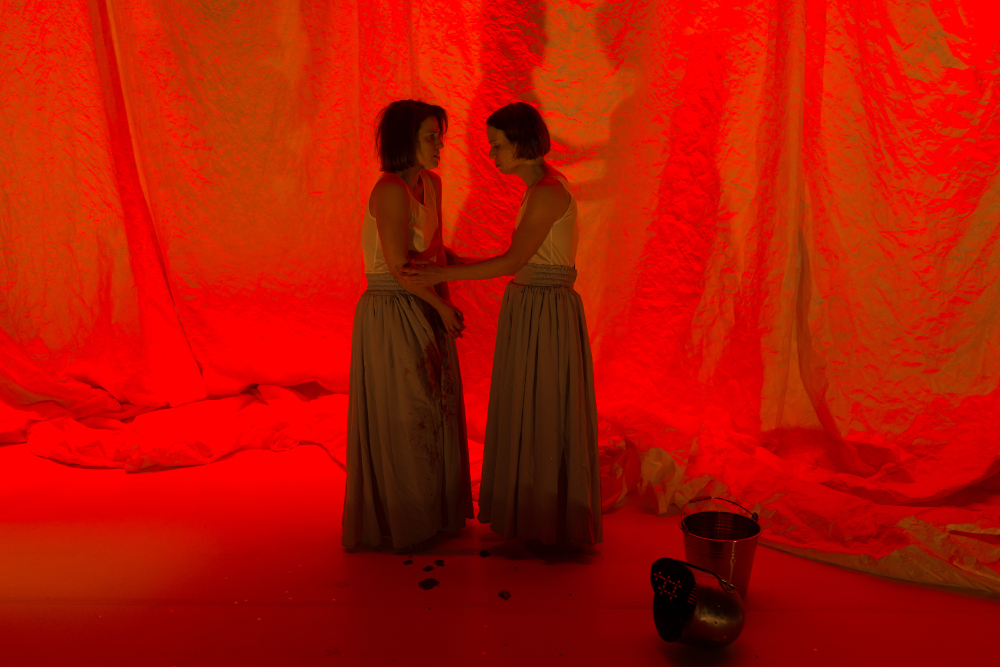 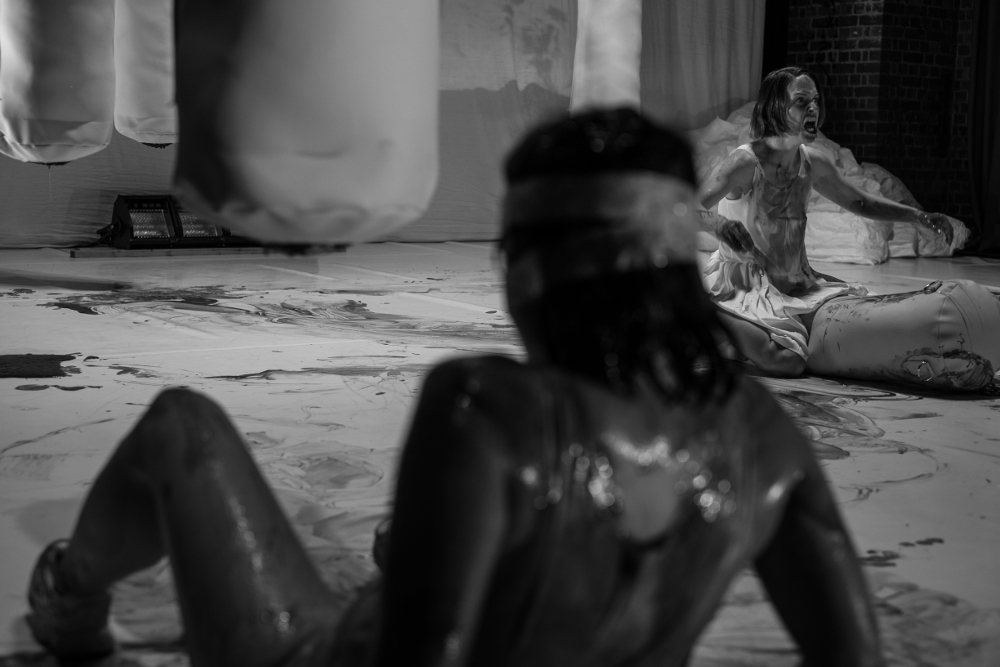 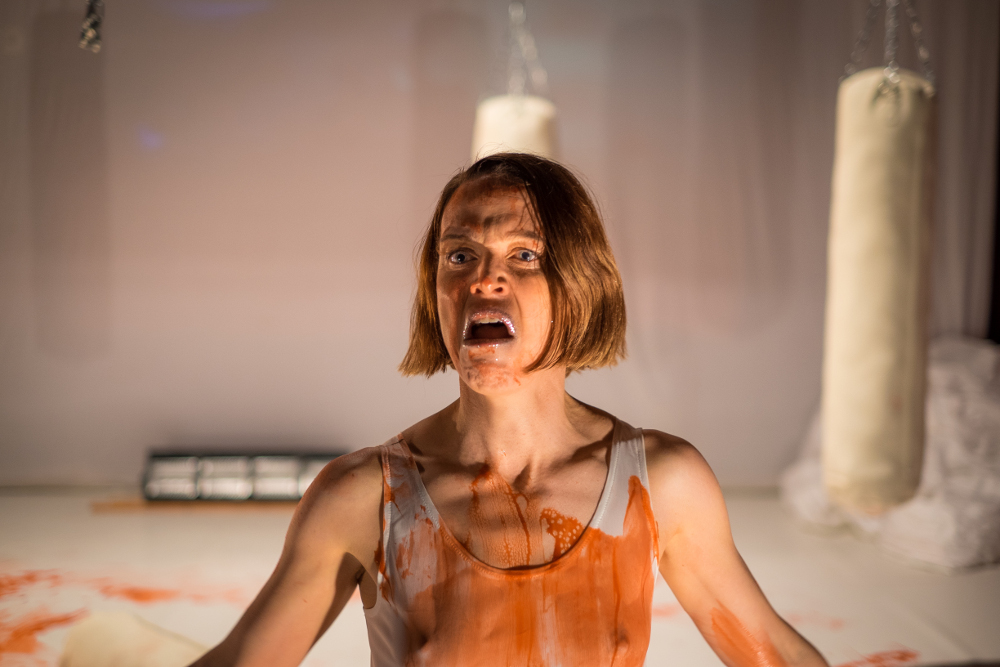 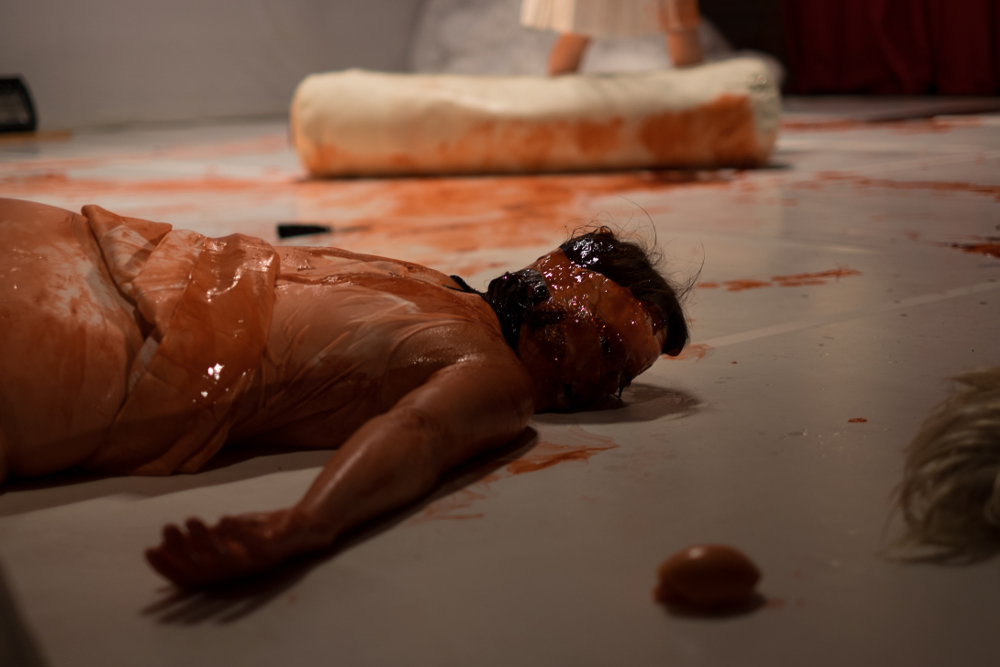 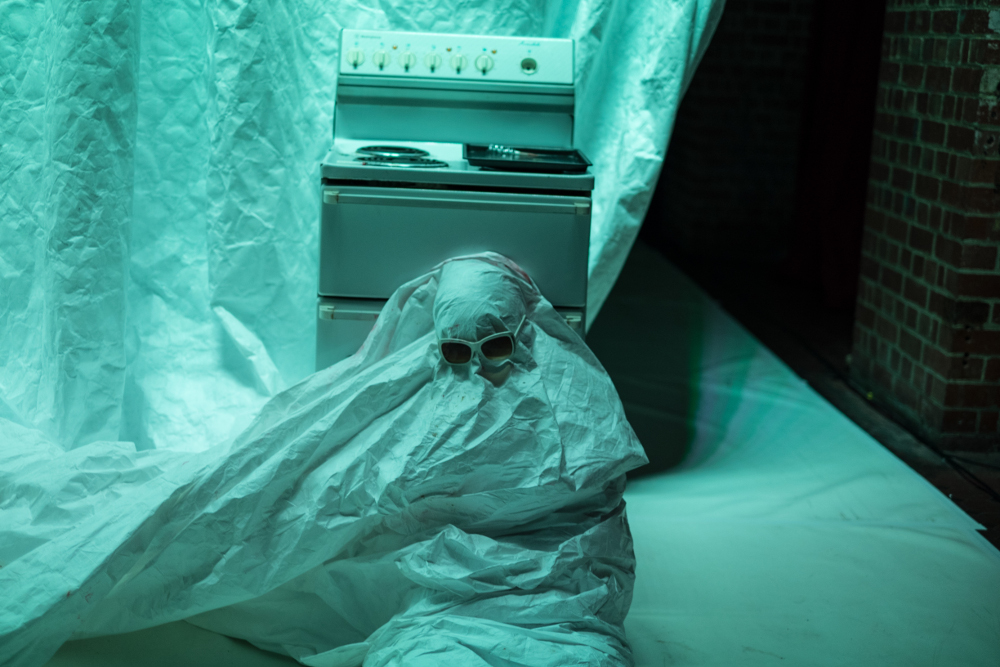 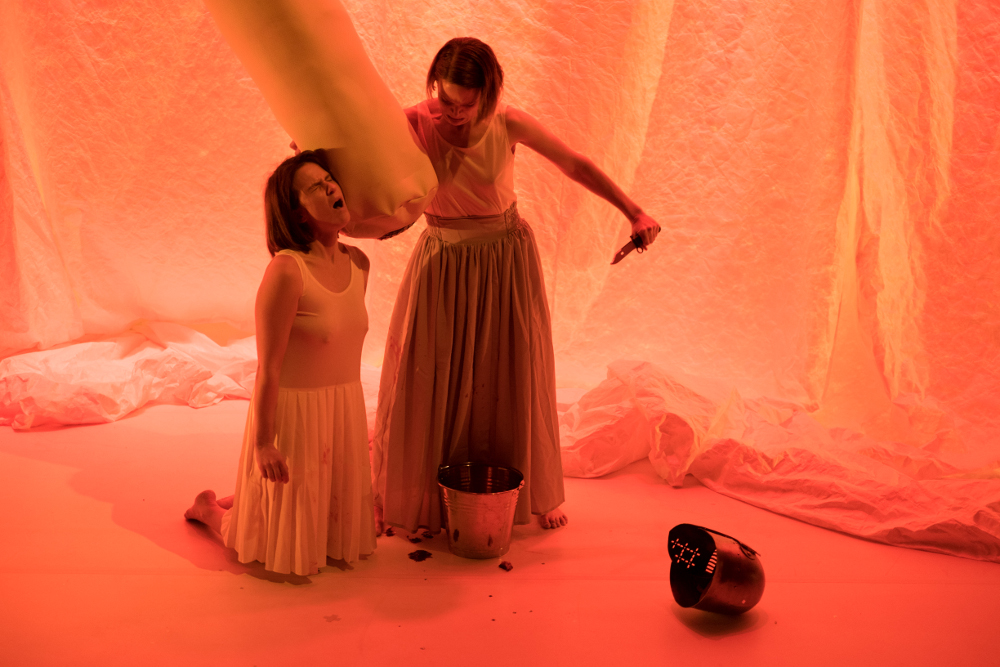 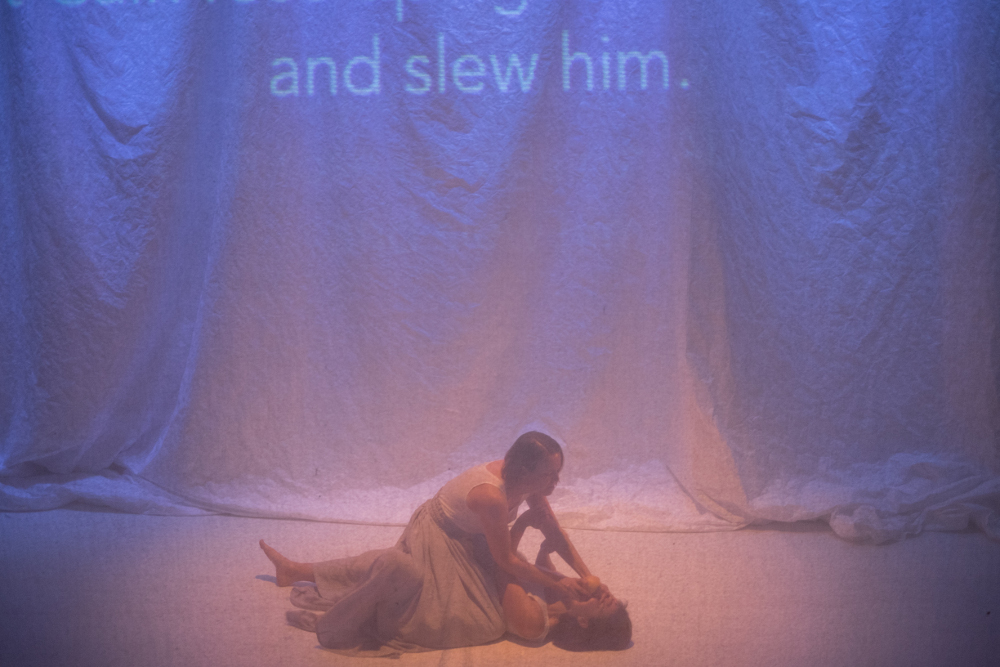 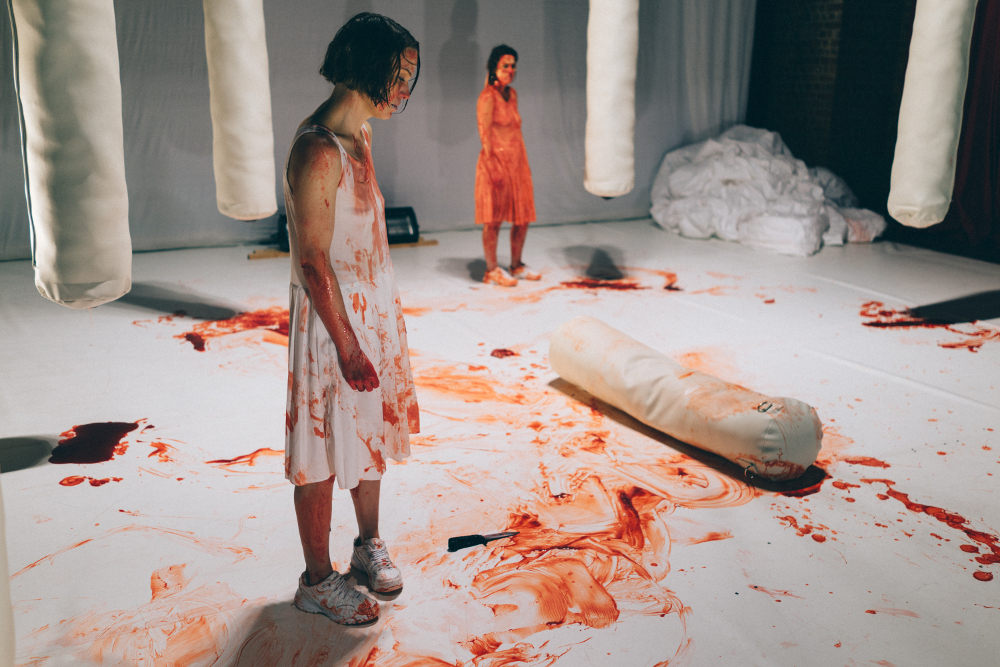 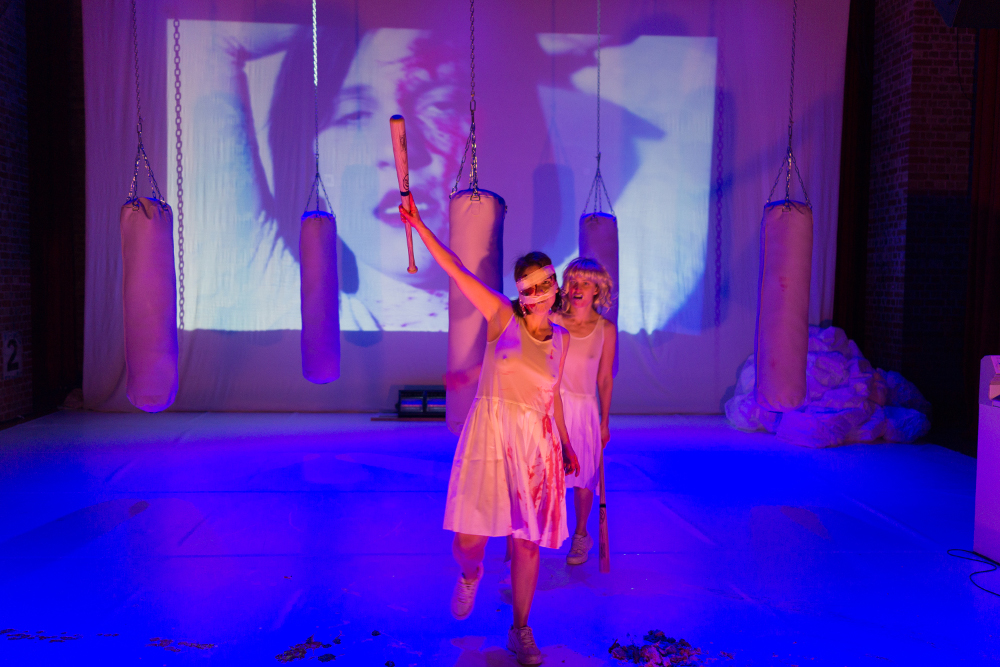 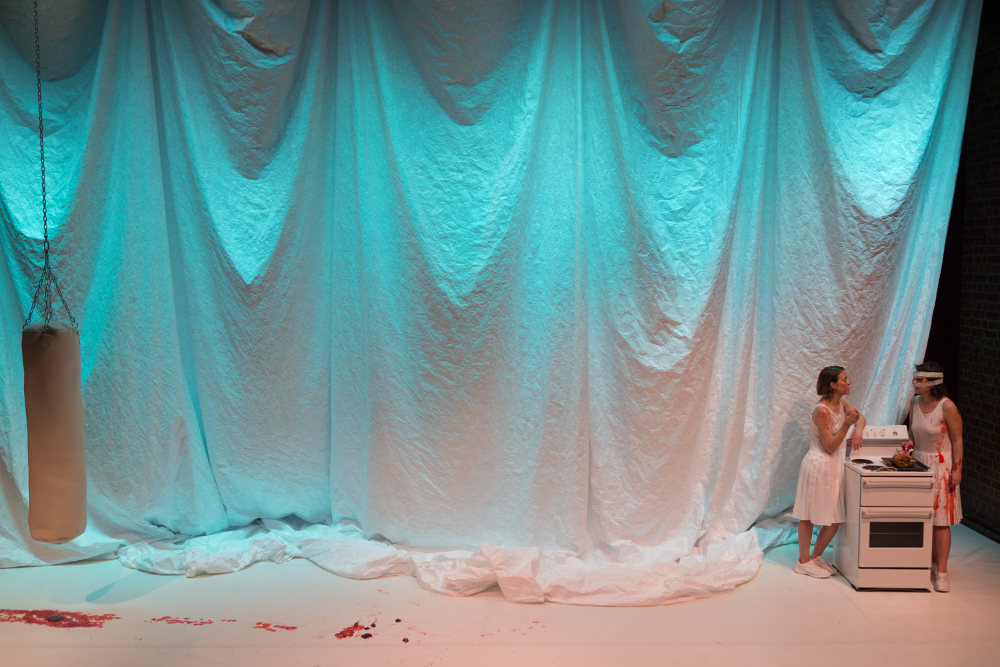 Two sisters recreate the first act of violence over and over again – from biblical sanctity to the spectacle of Hollywood, CAIN AND ABEL is a provocative and bloody retelling of a story that has stained the earth, and our psyche, for millennia.

This is THE RABBLE at their best: a brave, iconoclastic and visually arresting work that questions our core assumptions about femininity and violence.

CAIN AND ABEL was first presented at Belvoir, Sydney in 2014 and was re-made for The Substation, Melbourne in 2017.