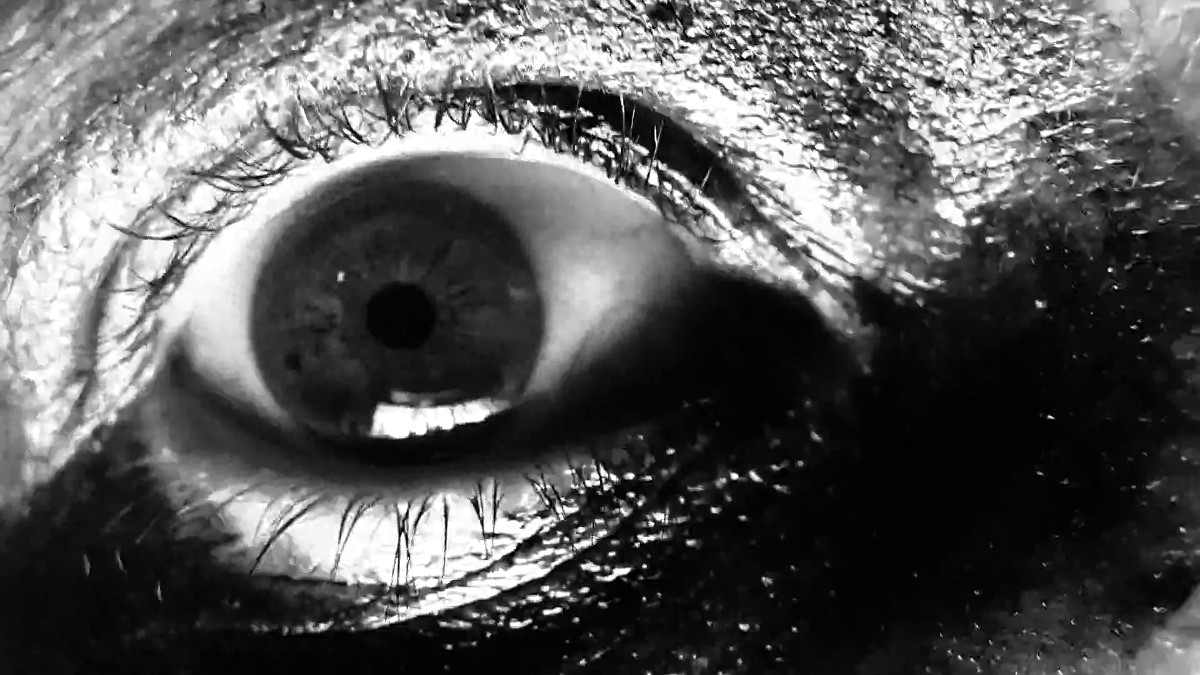 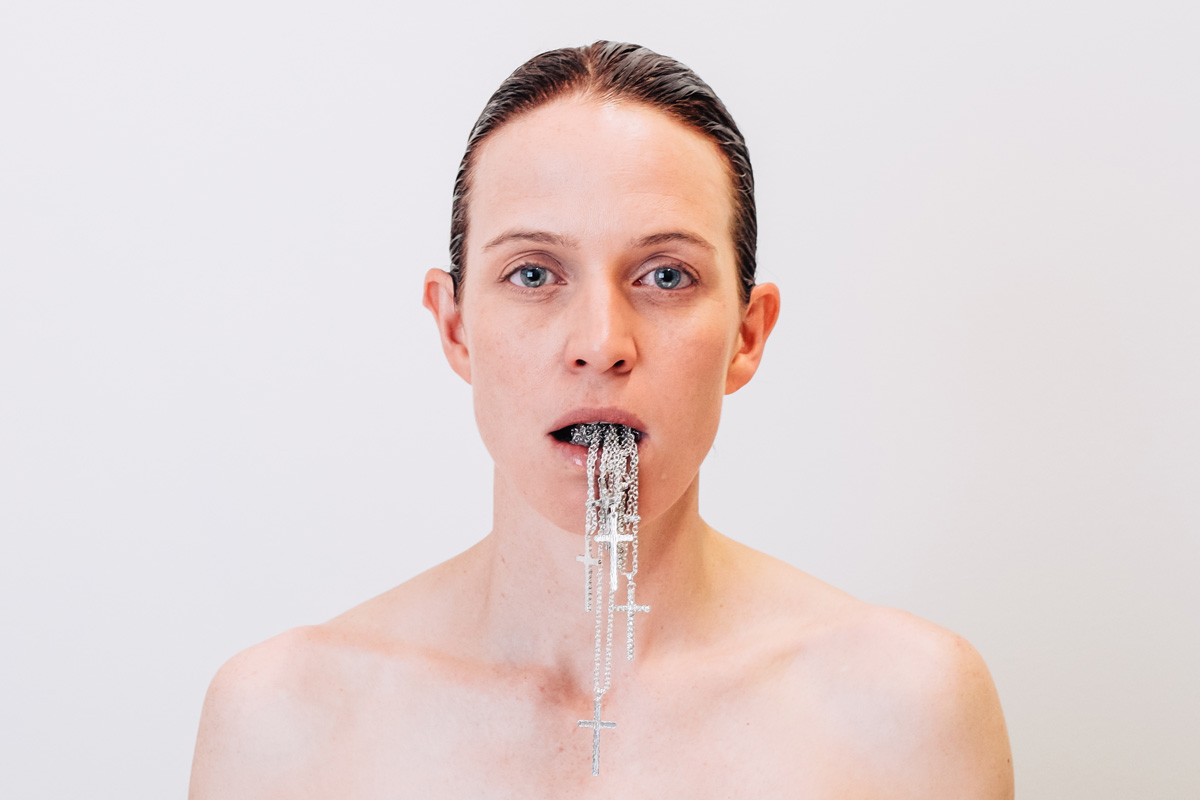 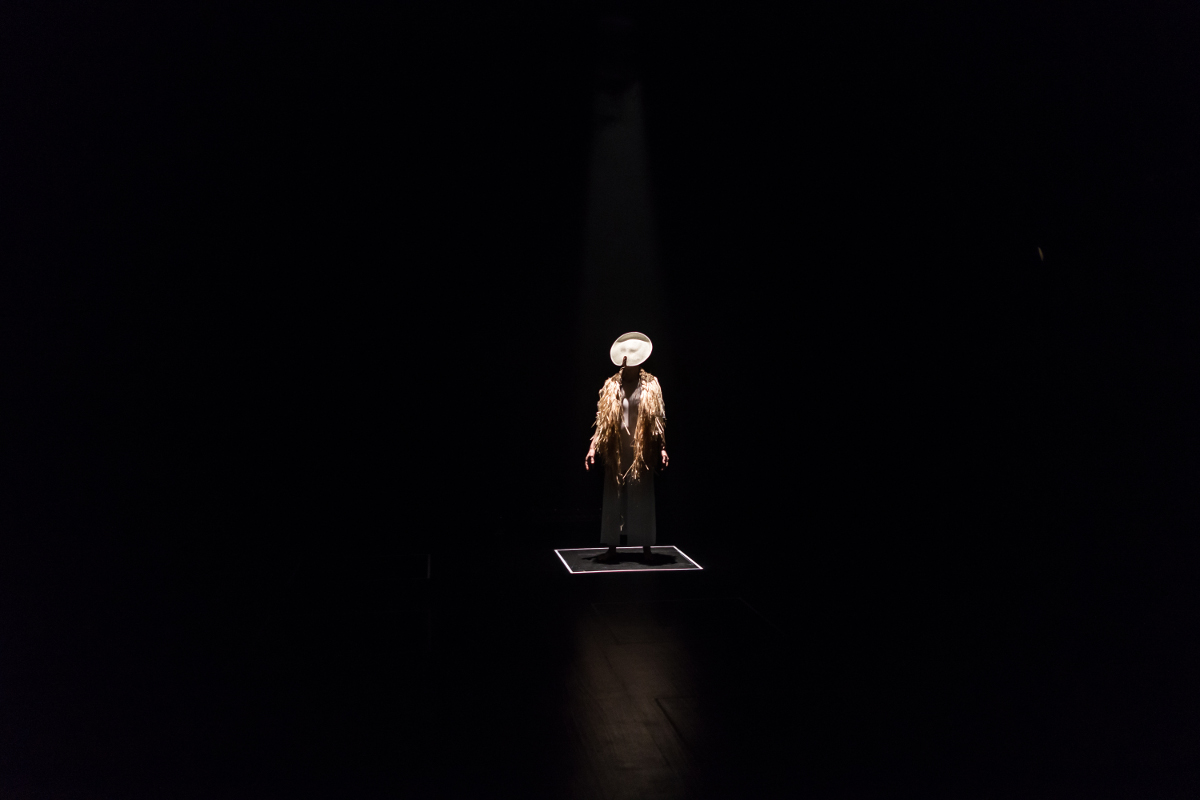 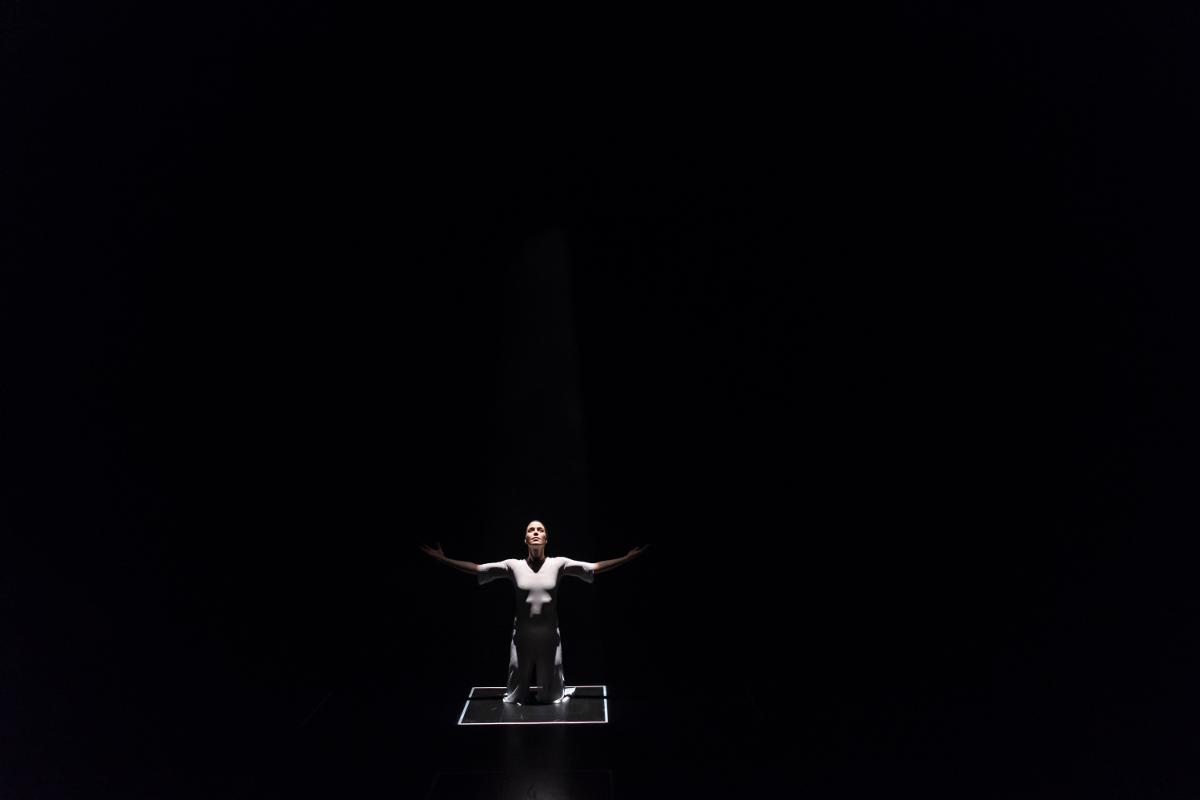 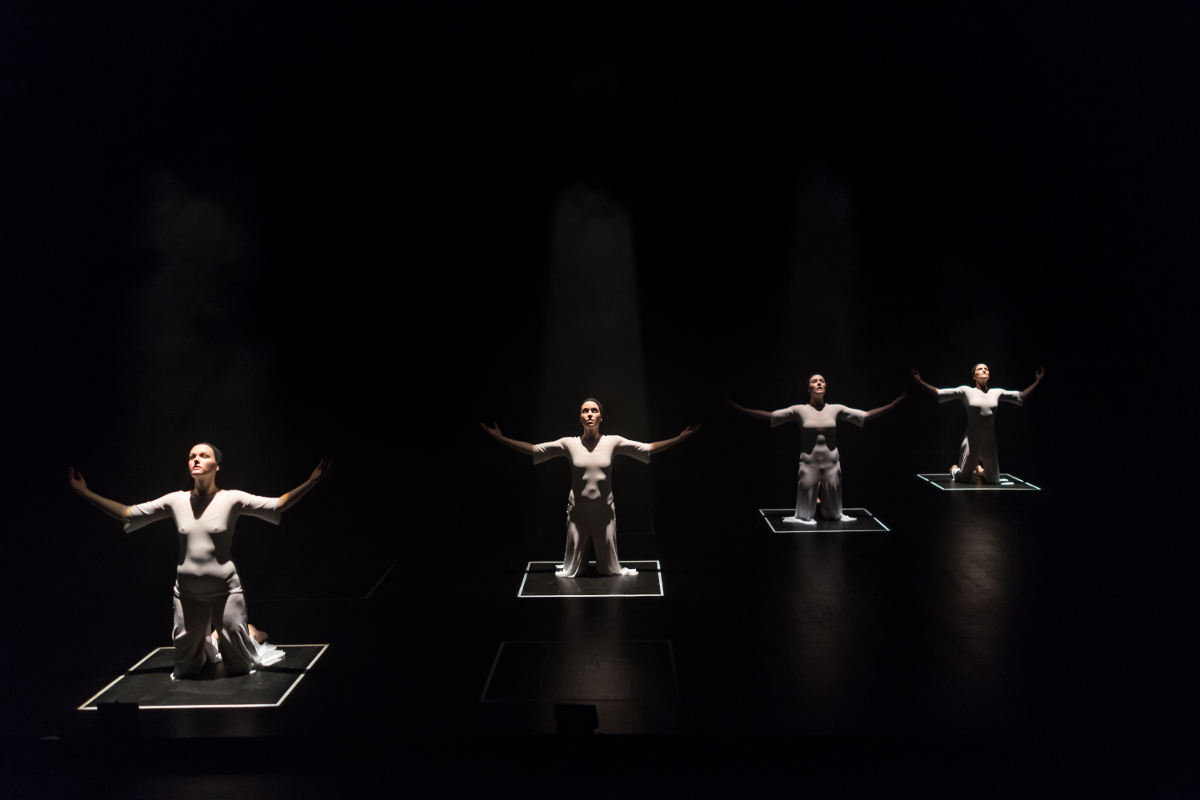 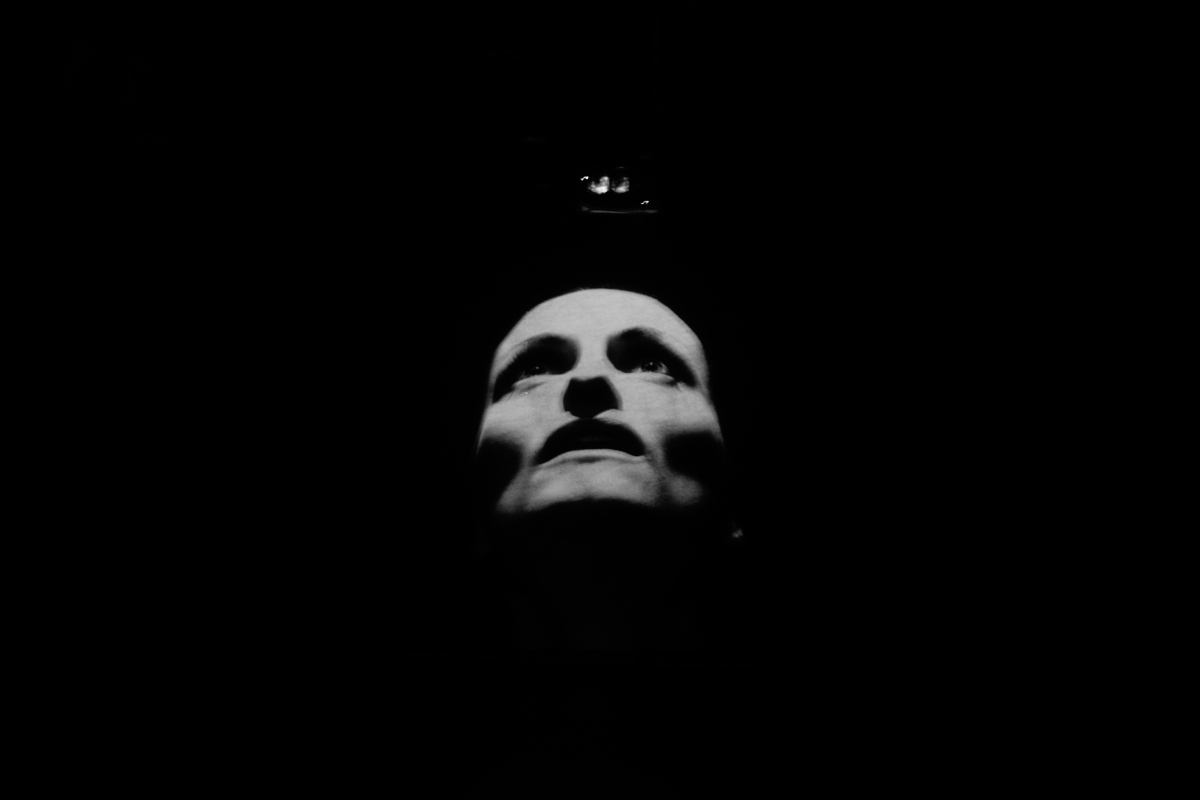 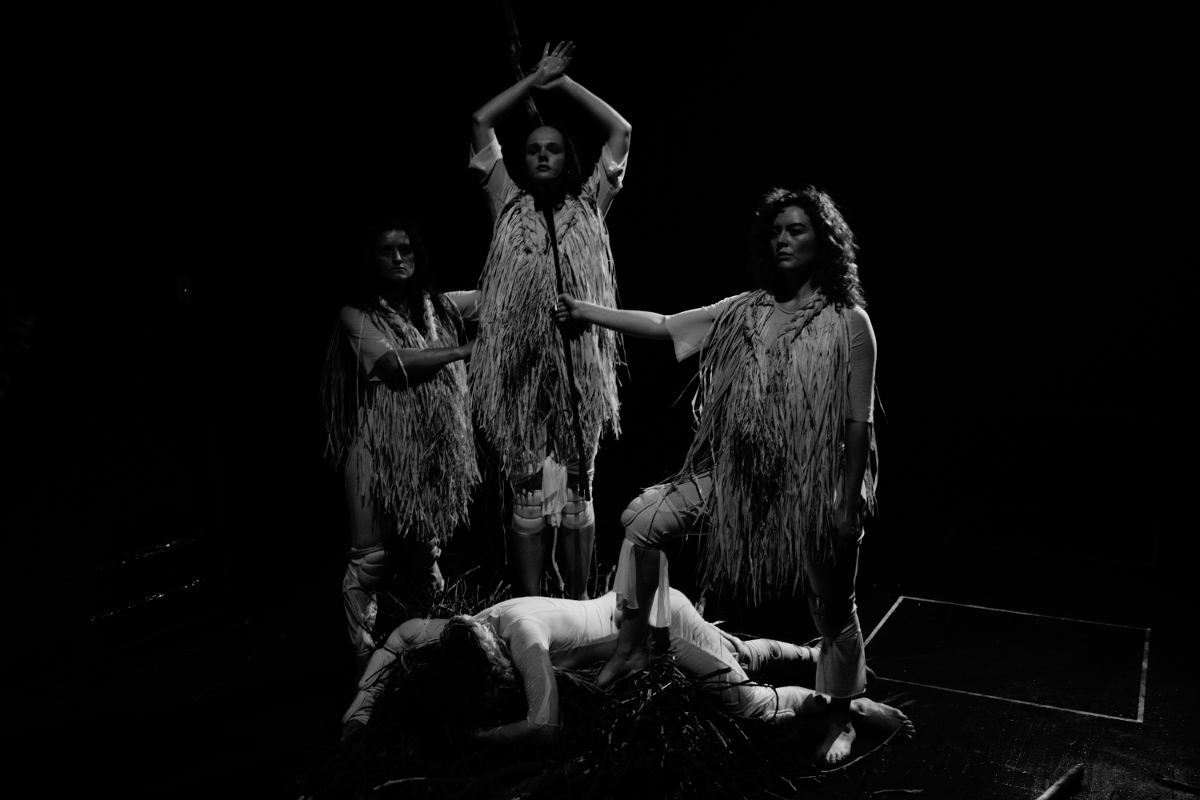 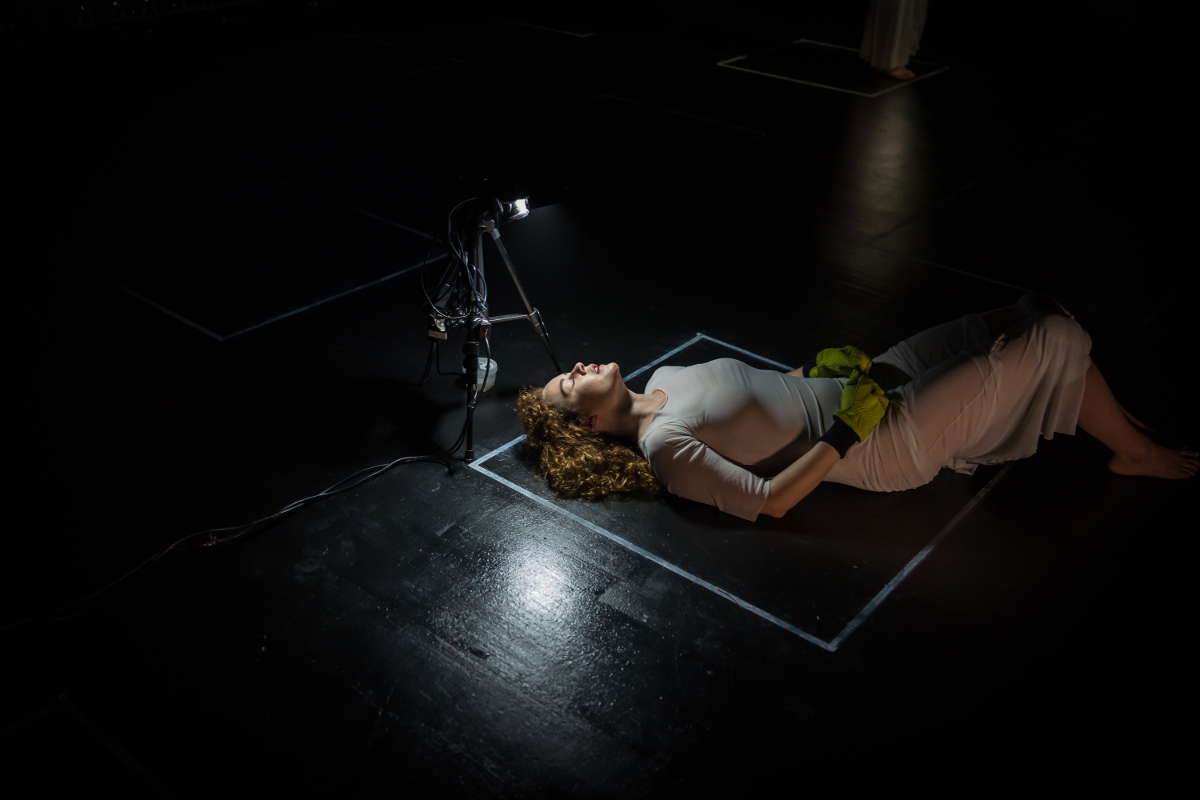 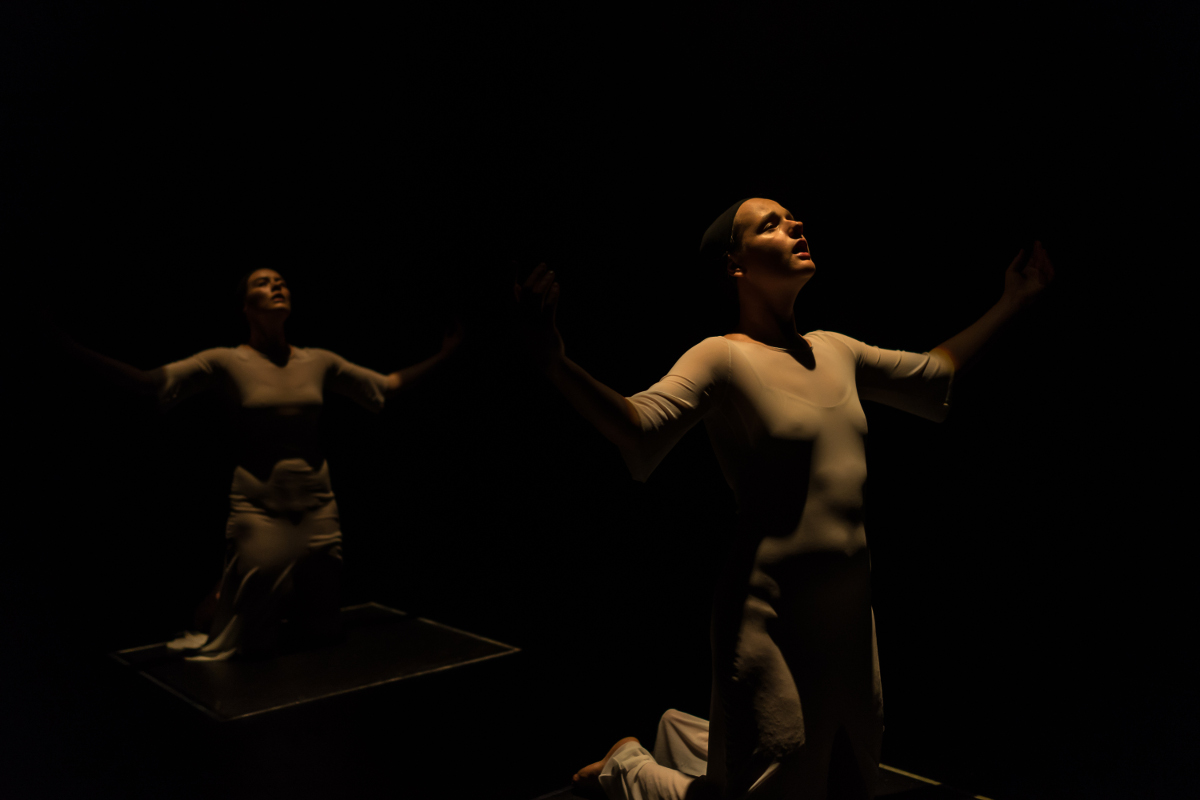 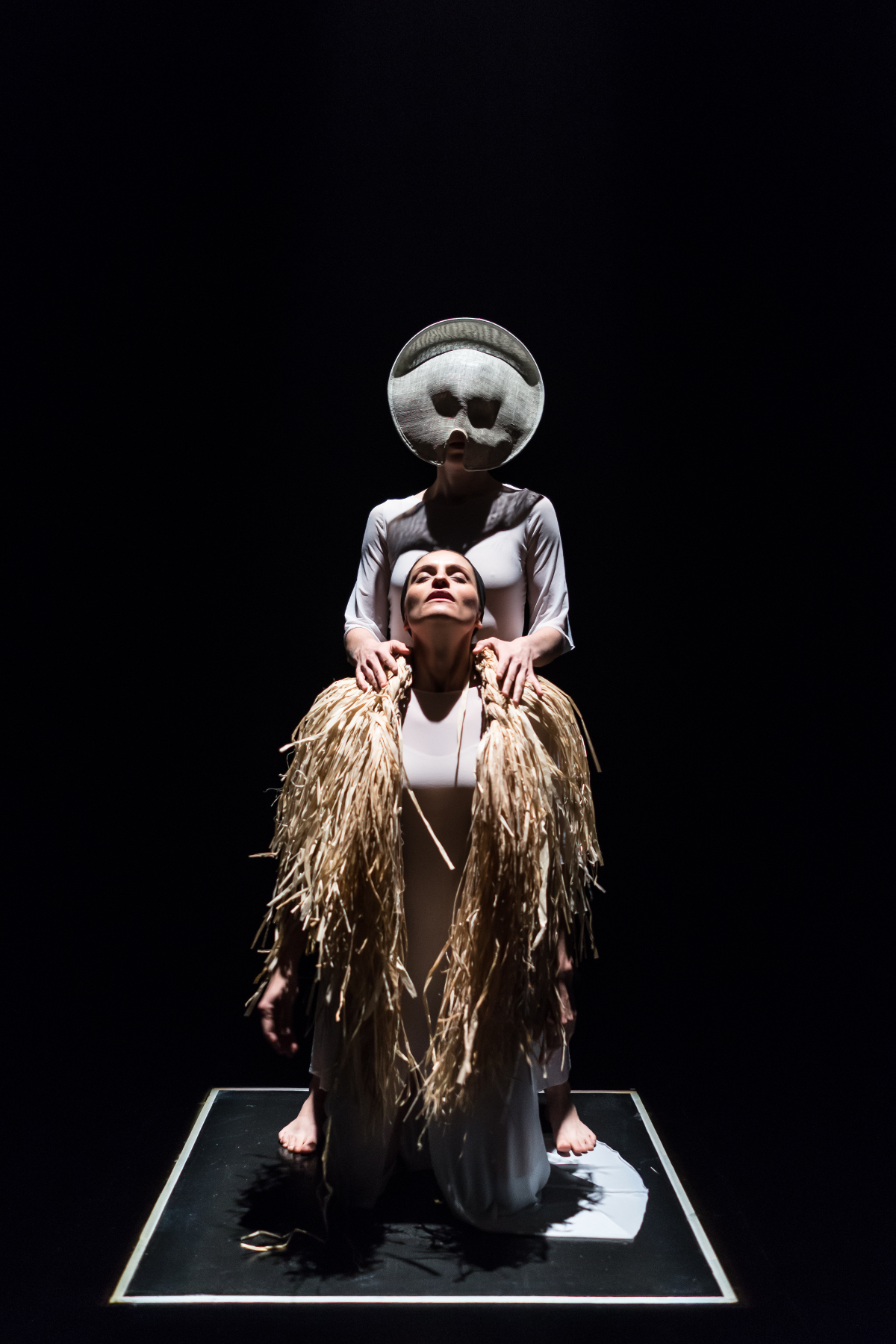 Joan raises her hand to the sky. It bursts into flames.

Everywhere there are women burning.

Joan is a teenage girl. A virgin soldier who will convince an army of men that she hears the voice of the divine. She will burn.

A miraculous historical figure, Joan of Arc is young, female, a virgin, illiterate and poor and inevitably predestined for sacrifice. Her body is the site for communal transference – a totemic vessel for a nation’s anxieties and hopes – and for six centuries, an effigy of gendered violence.

WARNING: Please be advised that this performance contains the use of smoke made from natural fibers and water based sources, smoking of a herbal cigar, sexual content, and coarse language

... about as close to perfection as I’ve seen on a stage.

Damn you, The Rabble. Just when I think I can’t love you any more, you go and make Joan. I felt burnt alive and risen from the ashes.

Wordless for the first three parts, much of this work could comfortably be categorised as dance – story conveyed through studied movement and physical manifestations of emotion and narrative. And yet to call it dance would mask Davis and Valente’s active rejection of voice and language. We have no recorded words from this woman who died illiterate with her throat choked by smoke and her mouth exploding with blisters, judged and silenced by men.

THE PLUS ONES – Amber B

THE LOWDOWN UNDER – Stephen A Russell

RADIO NATIONAL – Georgia Moodie in discussion with THE RABBLE